Lung cancer usually starts in the lining of an airway.

There are many different types of lung cancer, which are classified according to the type of cell affected. The two main types are:

You can also get a type of lung cancer called mesothelioma.

How common is it? 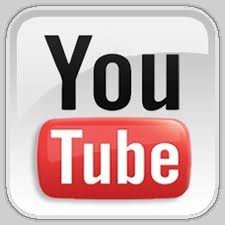 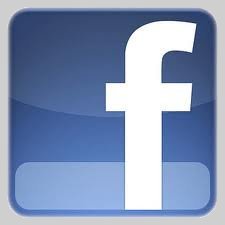 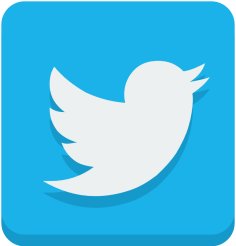